Home of the longest river in Turkey. 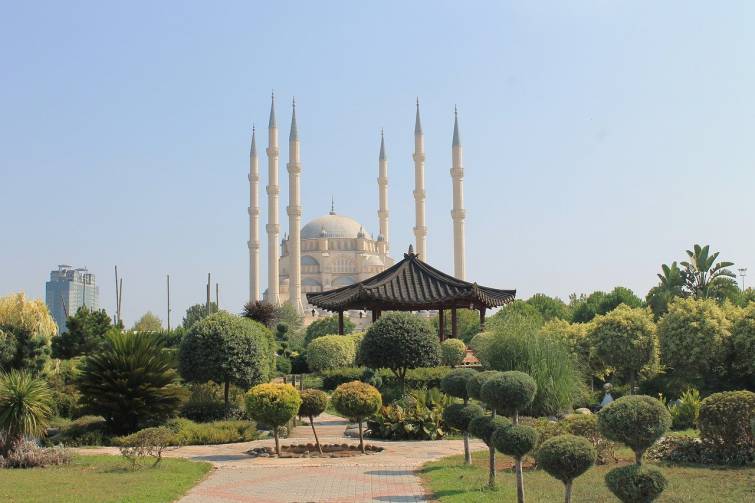 Start exploring the 4th largest city in Turkey, situated not far from the Mediterranean Sea and along a fertile plain, which is why it doesn’t come as a surprise that it’s filled with rich historic and cultural heritage.

In the past, it was settled by Hittites, Helens, Assyrians, Persians, Romans, Ottomans and many other conquering peoples, while the longest river in Turkey, Seyhan, flows through the city’s centre.

Thanks to the rich heritage of this city, we recommend you see the oldest museum in Turkey, the Archaeological Museum, which houses remnants of Phoenician, Hellenistic and Roman cultures.

If you love exploring history, this is the ideal place for you, and beside castle ruins from 782 AD, you don’t want to miss the stone bridge over Seyhan, built by Emperor Hadrian. This is the oldest bridge in the world still in use, while the very beginning of its build dates back to Justinian the 1st (6th century), Byzantine Emperor.

Visit this city from one of our 13 Carwiz offices and find out why Adana holds such historical importance.